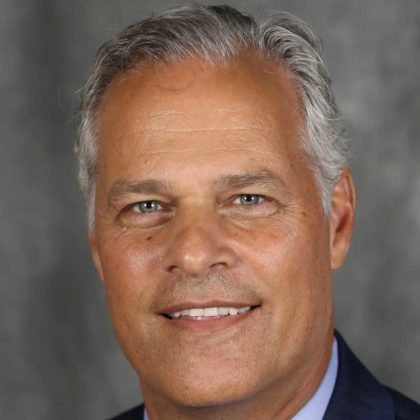 “In July of 2018 Ted White was named deputy athletics director.

White is part of the ACC’S Committee for Racial and Social Justice, which was created in June of 2020 and operates under the moniker of “CORE” – Champions of Racial Equity.

White’s previous stop was in the SEC where joined the Georgia athletics staff in 2006 as the director of the Rankin Smith Sr. Academic Center for Student-Athletes and was promoted to associate athletic director in 2009. White was elevated to Georgia’s senior staff in 2011, serving as senior associate athletic director. He was responsible for the oversight of the academic support services and student development programming for over 620 student-athletes.”