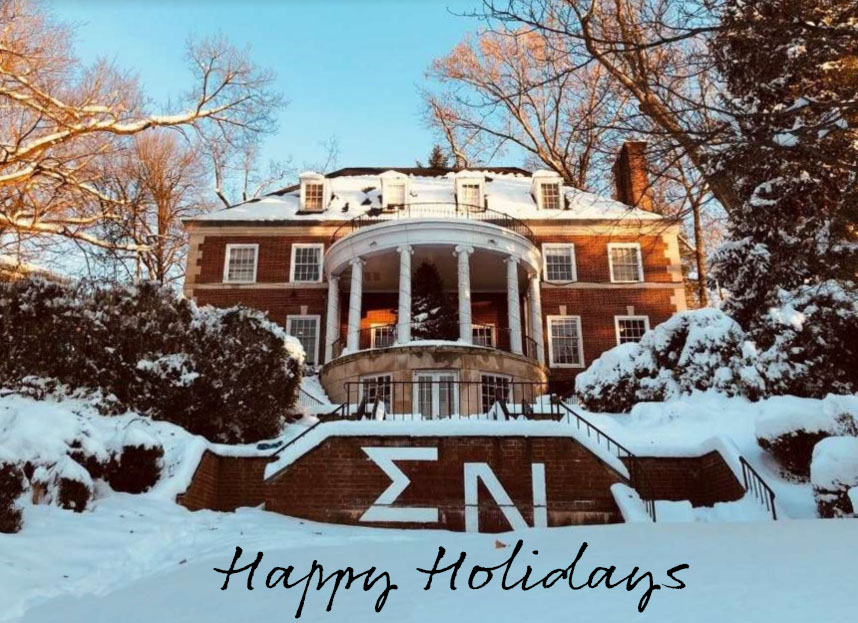 We hope this newsletter finds you in good health during this holiday season. We have been busy in Charlottesville and we want to share the updates below!,

We are the non-profit corporation which owns the Beta Chapter house and manages and maintains the property. The present board consists of President: Terry Birkel ’69, Treasurer: James Bogart ’07, and Secretary: Wes Martin ’97. You can view the full board here.

The Chapter lost its charter in the spring of 2014 as a result of a hazing incident. After some 3 and ½ years, in the fall of 2017 Sigma Nu National along with the Office of Student Affairs and Fraternal Life at UVA spearheaded a re-chartering effort. As the oldest active Sigma Nu chapter with a long, outstanding history, we are considered a vital chapter by both Sigma Nu National and the UVA administration. In October 2018, we had the official chartering ceremony, inducting some 50 brothers. This spring the Chapter had a very successful rush and added 22 more pledges, bringing brotherhood to 62, slightly above the UVA average size.

The Chapter now has 62 brothers and enjoys a growing reputation on Grounds. These are outstanding young men: smart, career-driven, good-humored, interested in throwing good parties and making life-long friendships. This is a diverse group, about a quarter of whom are in the Engineering School, a third are pre com majors, and the rest are in pre-med, computer science, and pre-law. The Chapter’s current 3.4 GPA places it fourth among all fraternities—a stellar result. At the same time, the brothers have excelled in IM sports, engaged in philanthropy projects and pursued a wide variety of student leadership positions on Grounds.

2020 Rush. This effort has been underway since the fall and will be coming to a head in mid-January 2020 with the start of the spring semester. Please provide names and contact information of potential rushees to John Fishbein, Commander, jhf5my@virginia.edu.

The Alumni Advisory Board interacts monthly with the chapter’s officers by phone and email, conduct training sessions on financial and management, ethical leadership, community outreach, and philanthropy.

The Chapter brothers are financial partners with the House Corporation in funding the upkeep and improvements to the House and paid over $25,000 over the past two semesters adding to our Management Reserve Fund. In September we helped the chapter institute a 20 meal a week plan, which has been a major success. The house was fully tenanted this past year ( 20 single rooms) and we have signed on brothers who will fully rent it for 2020-21. Read more about the House. 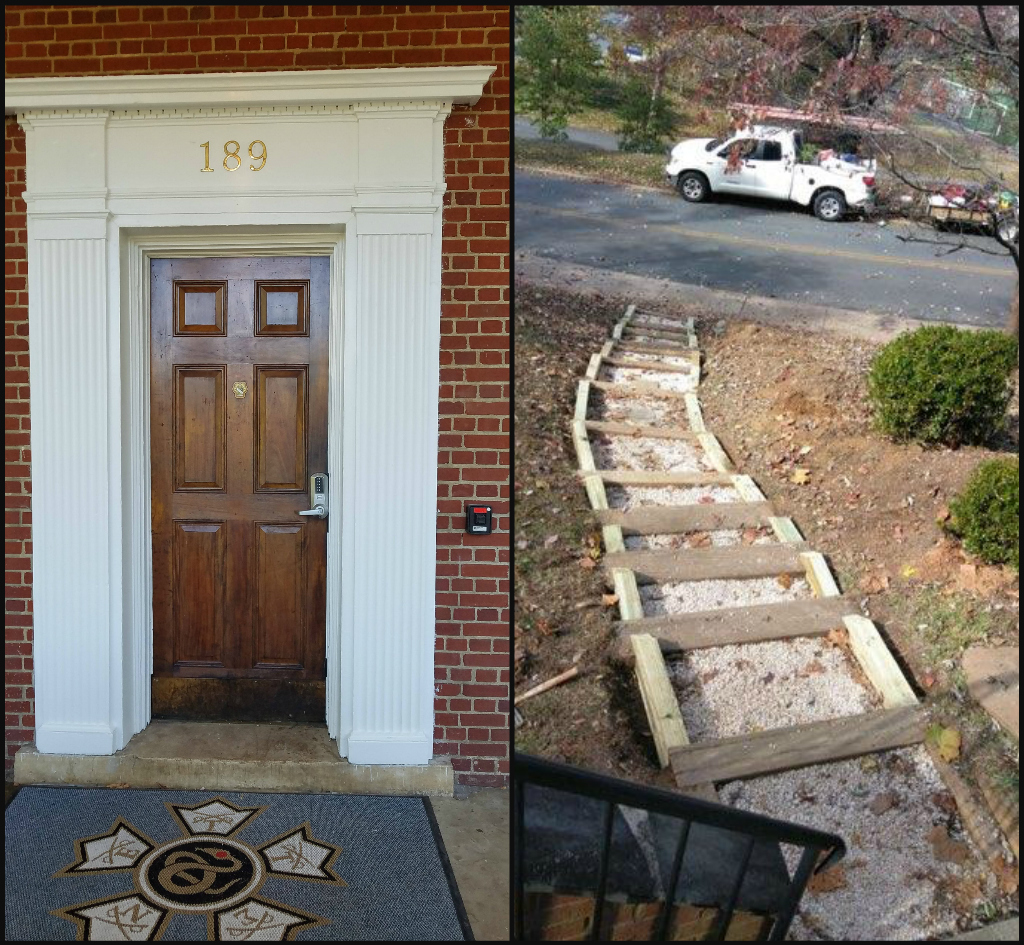 150th Celebration. Fall 2020 will be the 150th Anniversary of the founding of Beta Chapter and efforts are underway for the planning of the celebratory event. We will host a special weekend, including possibly a golf outing, unveiling of a commemorative plaque, creating a Beta Hall of Fame and other events. Alumni brothers willing to help plan the event are welcome to contact Terry Birkel ’69 (wbirkel@wbirkelaw.com)

1970-75 Alumni Event. Under the leadership of Albert  Bracht ’73,  Lynn Houser ’73 and  Jim Sebo ’73, a very successful reunion took place in June 2019 in Charlottesville with over 65 alumni brothers attending. A cocktail party at the house was followed by a dinner at Farmington with remarks by the organizers and other attending alumni.

We are implementing a new Beta Chapter webpage with the assistance of the UVA Alumni Association. Among other aspects, it will include several portals for uploading alumni updates as well as a career planning page which we hope to use to allow chapter members to network with alumni.

This year has seen the start of substantial alumni contributions to an annual fund for needed projects. We raised some $20,000 in Beta alumni contributions this past year from 50 alumni brothers across generations. As with virtually all UVA fraternities, it is vitally important that we continue each year to receive significant alumni contributions via an annual fund to address deferred maintenance and upgraded furnishings. Current projects include repairing roof leaks ($4,000); partially replacing the gutters ($12,000); repairing the front masonry and handrails ($6,000); improvements to the grounds and exterior lighting ($4,000), improving the kitchen and basement baths ($15,000); furnishings and interior lighting upgrades ($5,000).

This year we will strategize about planning a capital campaign. We are now about average condition for UVA fraternities and are competitive in rushing—especially since our party rooms and location are prime. Our HVAC systems and baths, along with the kitchen will require updates in the next 3-5 years, however. A successful capital campaign would allow a substantial restoration of the house, along with needed updates to the HVAC systems, baths, bedrooms, and common areas, and also allow a restored kitchen to support the chapter’s meal plan. We will update on a possible feasibility study to start in the spring.

We welcome all comments, suggestions, and offers to volunteer in any capacity!