Beta Psi was originally founded at the University of Virginia in 1968. It was founded with the vision of integrating the Jeffersonian ideals upon which the University was founded with the highest ideals of fraternity and manhood of Sigma Alpha Mu. The Chapter was founded in booth #8 at the Virginian Restaurant on Charlottesville’s historic Corner. Since our forming, the fraternal bonds have propelled us to becoming a strong and successful brotherhood. Since Beta Psi’s re-founding in 2005, the Chapter has grown to be 50 active brothers. 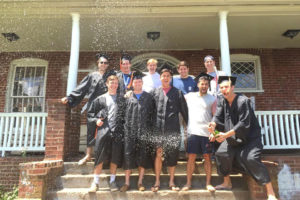 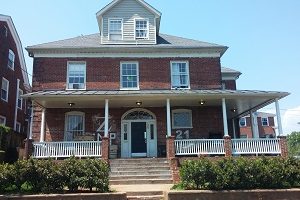